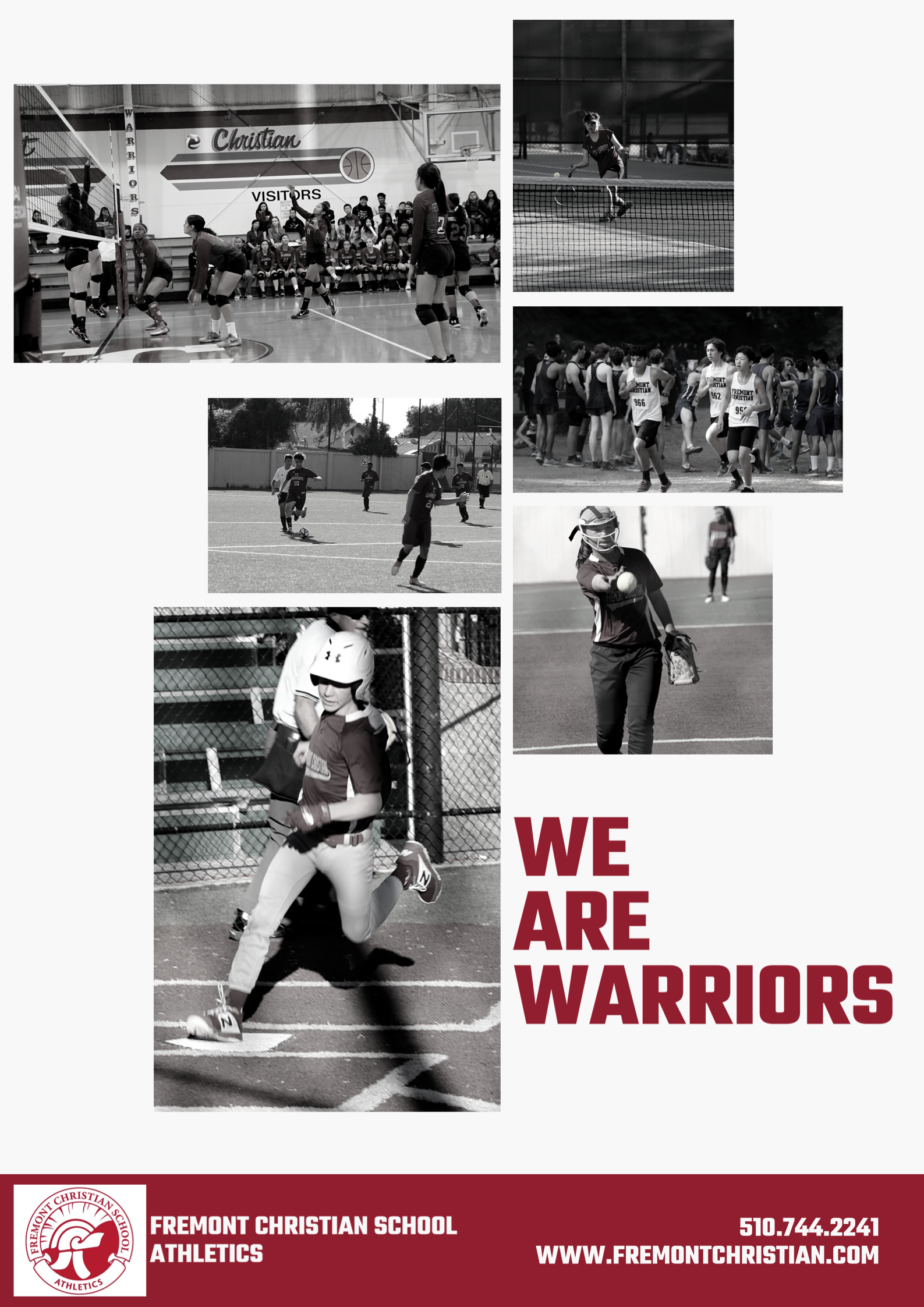 Our FCS Warriors had a fantastic fall season, so we wanted to share a brief overview of each individual fall sport from our secondary school.

Congratulations to all of our athletes for all their successes this fall and for representing our school so well across the board.